The return of the fellow traveler

by Juan Paxety on June 4, 2017
in Politics and the Modern English Language 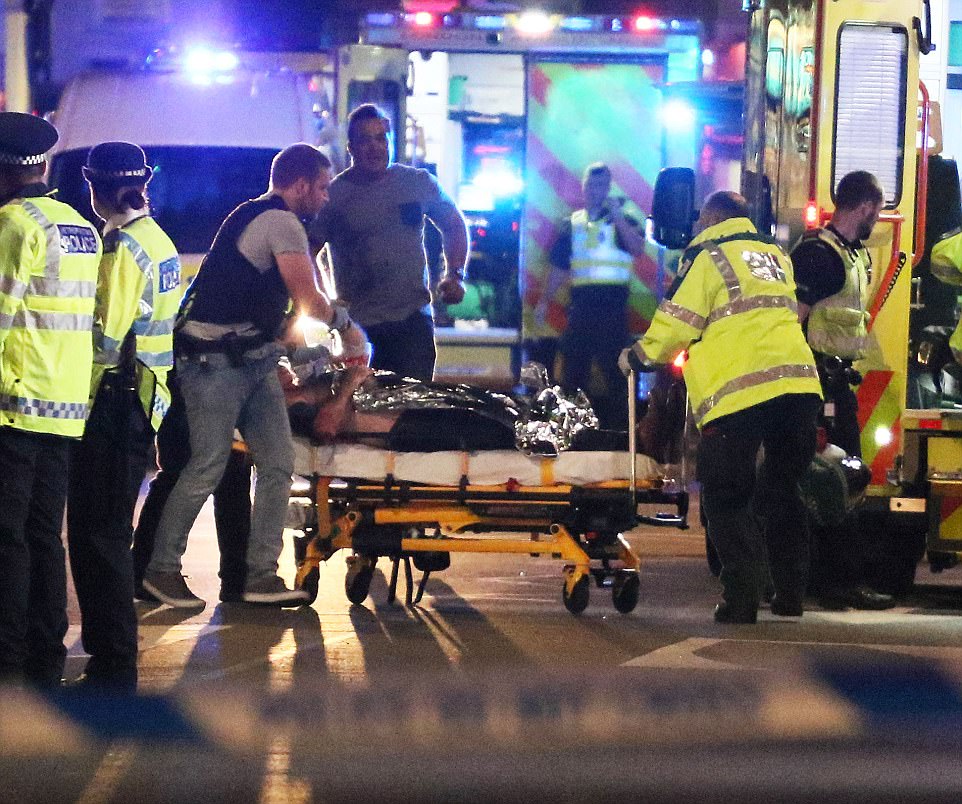 Last night, Islamofascist terrorists attacked civilians in London once again. At this writing, 48-people are wounded and seven are dead. Police say the terrorists  used a van to run over people on London Bridge, then jumped out and began stabbing and slitting throats. As usual, the transnational, neo-Calvinist progressives (SJWs, Antifas, wokes) and the media can’t say who the terrorists are, and thus, support them.

We see Marxist concepts presented as mainstream thought all the time – the most prominent is the idea that everything has an economic cause.

This morning on Fox and Friends, host Clayton Morris interviewed guest Mark Steyn. The subject was last night’s terrorist attack in London, and the attack in Manchester a couple of weeks ago. Morris referred to news stories that a large number of the Muslim population in Manchester is unemployed – then asserted the unemployment and assumed poverty as a motive for terrorism. Clearly a Marxist concept.

Steyn, to his credit, interrupted and said the reason for terrorism was not economic but ideology. He discussed how political correctness will not allow us to properly identify our opponent. During the IRA attacks of the 70s and 80s, Britain had no problem identifying the problem as militant Irish republicanism. Not so now. As we were learning the news Steyn posted his take.

And, as I said only the other day, the reality of what is happening in Britain and Europe is that this problem was imported and that, until you stop importing it, you’re going to have more of it.

No one likely to end up as Prime Minister or Home Secretary after this Thursday’s election seems minded to say that, never mind act on it. Instead, we have the usual post-terrorist theatre: Congratulations for the speed of the emergency services, and sober anchormen announcing that Theresa May will be chairing a meeting of COBRA – as though a bunch of bureaucrats with a butch-sounding acronym has any clue about how to stop the corpse count from mounting. The cynical strategy of British and Continental leaders is to get their citizens used to this.

I disagree that our worst problem is Islamic terrorism (or Islamofascism as we called it in the early days of the blogosphere) or the importing of terrorists. The worst problem is our own fuzzy thinking caused by our importing Marxist concepts through political correctness, and the resulting political destruction of the English language.

Dystopic seems to agree. He writes about social justice being language pollution.

Language pollution is everywhere, these days. Words are twisted and deformed, meaningless jargon invented and spewed as if they carried some kind of intellectual weight, as if the purveyors of nonsense could simply will English to be whatever they wished it to be. Newspeak is fast becoming ubiquitous. But where Orwell wrote that Newspeak was a fixed goal, a language in which crimethink would be impossible, the truth is that SocJus language will forever shift based on the political whims of the moment.