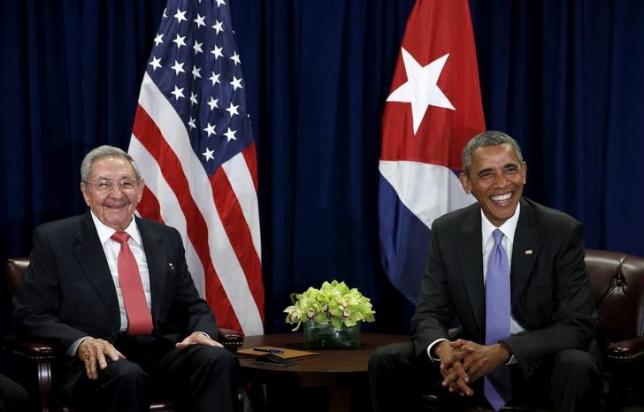 Previous post: Judgment? Is the US Conspiring Against the Syrian Regime, or With It?