by Mahone Dunbar on November 24, 2008
in Feature, Mahone Speaks 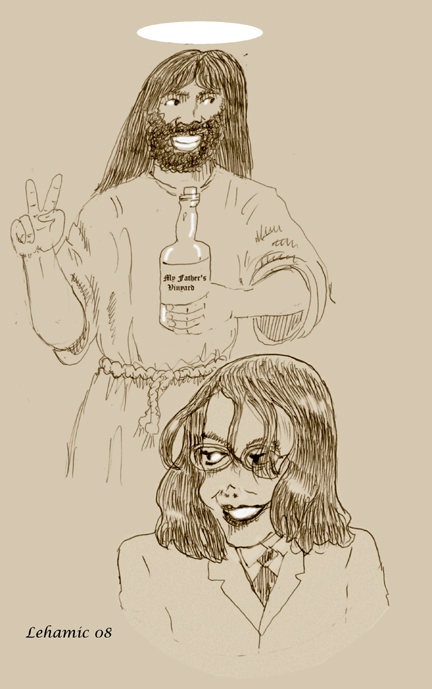 This week the King of Pop, Michael Jackson, inflatable slide for sale announced his official conversion to the religion of Islam. Michael told reporters that, “Allah has promised me a new nose. That’s so sweet (giggle).”

When contacted in California, where he was busy promoting a new kosher wine called My Father’s Vineyard, and asked to respond to the news, Jesus said, “Whoooo Hooooo! It’s a great day for Christianity,” then did a triple back flip across the lawn .

Next post: So, you still think there’s an embargo – XXXVI