by Juan Paxety on September 11, 2008
in Feature, Middle East, Politics

Here, we remember the victims of Osama bin Landen’s murderous attack on September 11, 2001.

I want to also remember the people who brought us the news that horrible day.  We criticize the media ruthlessly here, but, having worked as a news producer, I know what a hard, thankless job it can be.

Robert Lee is a good friend of mine.  He was in the booth at CNN2 (or whatever they call it now) live, on the air when the planes struck the World Trade Center.

I was in the booth when it all happened yesterday. We took live the first pictures of the burning tower before we knew why it was burning – stayed with it live… finally got a CNN VP on the phone who had seen the first plane crash – then as we were interviewing him – he starts yelling “There’s another plane coming – there’s another plane!!! It just hit the building!! Oh my God!!!” As he said it, we saw an explosion live on the air. In all my years of training as a producer – I have never felt more terrified than I did in those few seconds. I started shaking so bad I could hardly speak to the anchors. But then I realized we had to keep going – and started feeding them information as fast as I could read it off the wires – get it off the CNN squawk box – or have it given to me by supervisors.

Then the report crossed the CNN squawk box about a fire at the Pentagon…. My heart nearly stopped. “Oh my God, It’s the end of the world as we know it” was all I could think.

A short time later, in one of our live hits with a reporter on the phone – a mob grabbed the phone out of her hand as she was speaking to us… “I’m doing a report… I’ll be off in just a moment.. wait.. they’re grabbing my phone!”

Click. Again – a wave of panic for the safety of our reporter.

Words cannot describe the horror I was feeling watching and hearing all this unfold live before me – knowing hundreds of thousands of people were counting on us to get them information as quickly as possible.

As producers, we all LIVE for the BIG story and hope we get our crack at it. I had my crack at it. I came through with high marks from my colleagues – who all stopped by later to personally thank me or praise me for how I handled the whole ordeal. Yet, deep inside – my heart broke. No amount of appreciation can replace the lives that were lost right before my very eyes – live – on national television. I want to cry – but I’m too emotionally drained.

Yes, I lived for the big story – and I got it – now I pray I never have another “big” story as long as I live. I’m not sure my heart could take the pain. 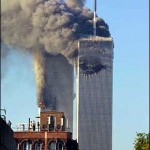 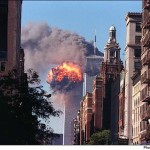 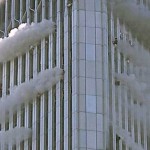 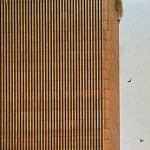 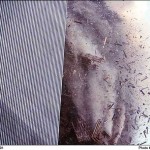 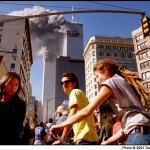 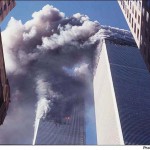 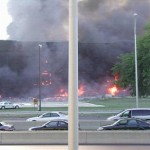 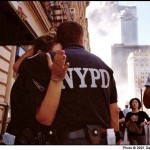 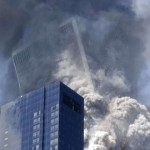 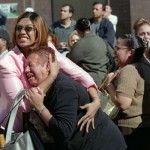 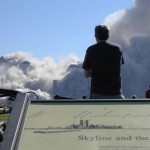 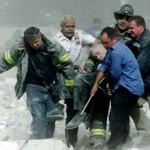 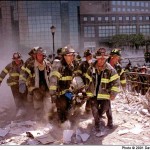 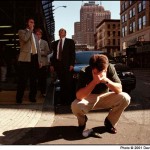 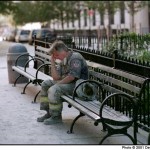 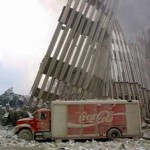 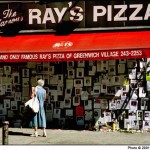