by Administrator on March 14, 2008
in Uncategorized 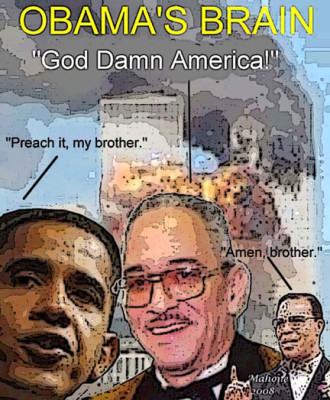