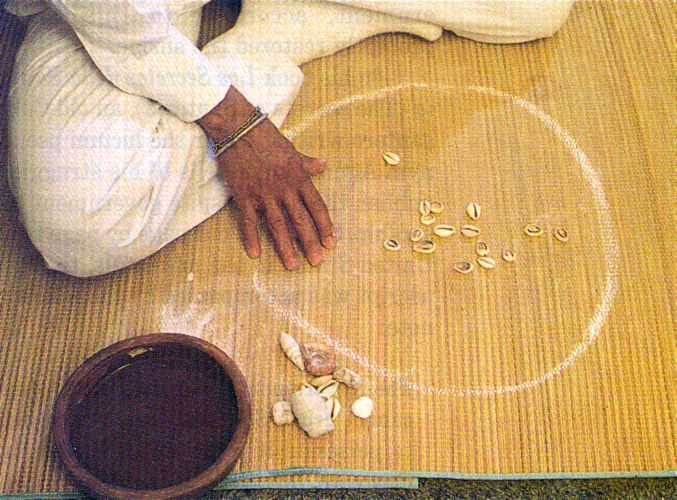 Everyone is predicting an apocalyptic 2016, even Cuban Santaria priests. Thanks to Reuters for the story.

The island’s official association of priests, known as babalawos, predicted an “explosion” of migration and “social unrest provoked by desperation.” The predictions are worldwide – not limited to the island.

“The predictions of Ifa (divination system) warn world leaders that if no action is taken, we may lead our people to a massive migration provoked by different things, desperation among them,” priest Lazaro Cuesta told a news conference in Havana.

He did not give specifics about the priests’ social unrest prediction, but offered a metaphor: “When you are in your room and it’s really hot, desperation makes you run out of the room. If we give you an air conditioner, you stay put.”

“I can be living in a hot room and I don’t leave running because it’s my room,” Cuesta said. “I’m living alongside everyone else in Cuba, and I’m not leaving.”