It’s time for our annual remembrance of the anniversary of one of the truly dark days in American history. On February 24, 1996 three U.S. citizens and one legal U.S. resident were flying a humanitarian mission over the Straits of Florida. They and another pilot were flying three small private planes looking for refugees in the shark infested waters between Cuba and the United States. fidel and raul castro ordered them murdered, and a pilot in the Cuban Air Force, flying a jet fighter, shot down two of the three planes. The Clinton Administration did nothing in response. 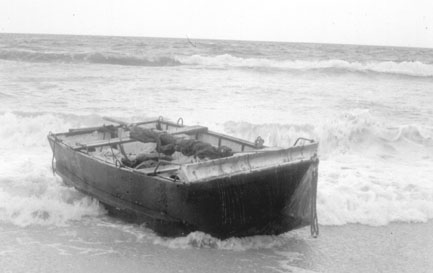 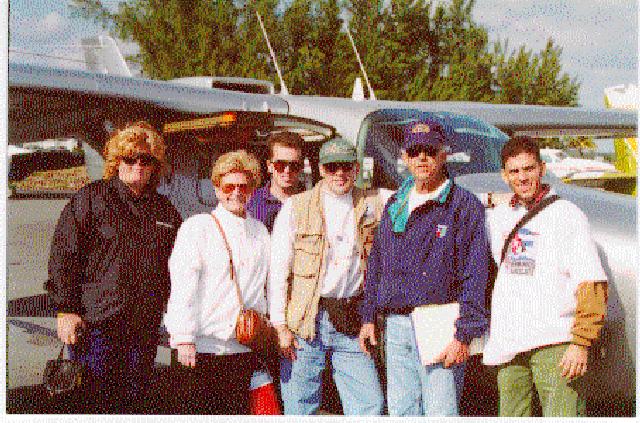 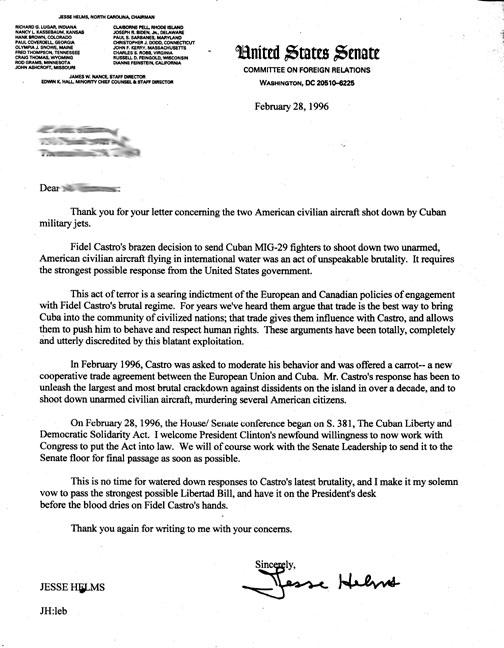 There were new developments in 2008. First, the movie Shootdown played in limited theaters across the country. Watch the trailer here: 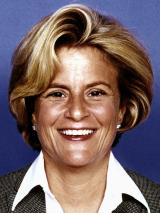 Also in 2008, now that fidel has stepped down and is no longer a head of state, Congresswoman Ileana Ros-Lehtinen says it’s time to indict fidel for murder. From the Kansas City Star

And in 2009, we have a new book about the murders. Here’s the publisher’s blurb:

On February 24, 1996, two U.S. civilian aircraft flying a rescue mission in international airspace off Cuba were shot down by Cuban Air Force MiG fighters. Four Americans, including three U.S. citizens, lost their lives.  In a new, explosive book titled, BETRAYAL, co-authors Thomas Van Hare (former member of the CPA) and Matt Lawrence recount how back door politics, failed negotiations and NORAD’s inaction allowed Cuba to murder American citizens.  The cover up that followed went from Havana to the halls of the Clinton White House.

After thirteen years of exhaustive research and two years of writing, BETRAYAL reveals:

Visit the Website – and HEAR the shootdown (turn on your speakers):

Please help us shed light on a truth long buried – and an issue that is timely for America today.