My question to Congressional candidates

I currently live in Georgia’s First Congressional District (coastal Georgia).  There are two Democratic candidates in a run-off and two in a Republican run-off.

I am a voter in your district.  If elected to Congress, what will you do to get the federal government off my back and out of my pocketbook?

To date, I have received the following replies:

Thank you for reaching out to our campaign with your concerns.  If elected to Congress Dr. Bob Johnson vows to fight for our conservative values, getting the federal government out of our day to day lives.  The greatest moral dilemma of our generation is that we are stealing money from our grandchildren daily that sends them into insurmountable debt.  Dr. Johnson is running to combat this dilemma, and if you have any questions at all please give us a call at 912-388-6776.  We’d love to garner your support, and would encourage you to reach out to us.  I hope you’re having a great start to your week.

From Republican Buddy Carter – No reply.

“Thank you for Supporting *”Brian Reese for Congress”*

From Democrat Amy Tavio – No reply.

It’s nice to know who tries to answer the questions of voters.

Refugee children then and now

The Obama administration is allowing tens of thousands of children to cross our border on safe buses and, perhaps, stay here.  He and his media cronies are calling the children refugees.

Remember just a few years ago when, also during the administration of a Democrat president, a little boy crossed shark infested waters, his mother drowning on the way?  President Clinton reacted by sending armed thugs to kidnap the boy from his loving family and return him to the communist dictatorship in Cuba. 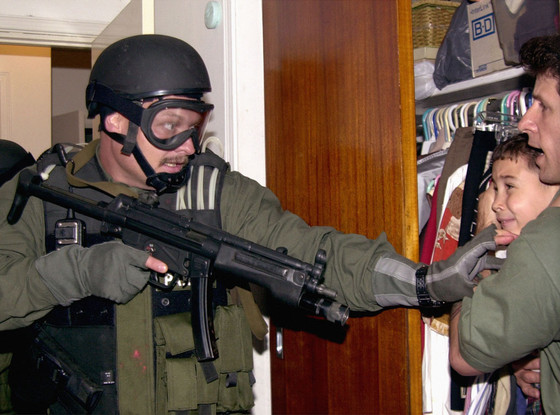 Would Elian Gonzalez be welcome now?

by Juan Paxety on November 7, 2012
in Florida, Latin America, Politics

On Karl Marx’s birthday, Barack Obama kicks off his campaign for reelection, using as his slogan the title of one of Marx’s books.

Did Iowa show the failure of the Tea Party? Or its success?

by Juan Paxety on January 4, 2012
in Uncategorized

The Iowa caucuses finished with Mitt Romney and Rick Santorum in a virtual tie. Michelle Bachman, who identified herself closely with the Tea Party, finished last. Most Tea Party folks seem to think of Romney as a big government moderate and Santorum as too much of a Washington insider. So, did the Tea Party fail?

Or, did the Tea Party succeed in infusing its smaller government, lower spending, balance the budget ideas on the Republican candidates? Both Romney and Santorum are talking about those issues.

Don Surber has a post on Santorum’s rise – and concludes with this:

Conservatives have a great AA team. Unfortunately, we’re in the big leagues. But we have a lot of prospects for 2016, which is better than where conservatives were in 2008.

It will be interesting to see how it works out.